The Common Types of Symbols

It would be through the use of symbols. Symbols would allow you to communicate your ideas across language barriers and it would be through using graphic designs that would create recognizable images depending on the symbolism.  Symbols would be very useful as they influence the imagination through visual expression and thus, the meaning is delivered immediately. For example, the symbol of a red rectangle would be referring to stop. It could be a simple meaning as it means stop, but it refers to the saving of lives when the speed is slowed down. Graphic designers have started to rely on symbolism in the way that they would be expressing their work and they would be creating logos and designs that are having a goal. There are many symbols that can be used. Here are some of the well-known symbols. 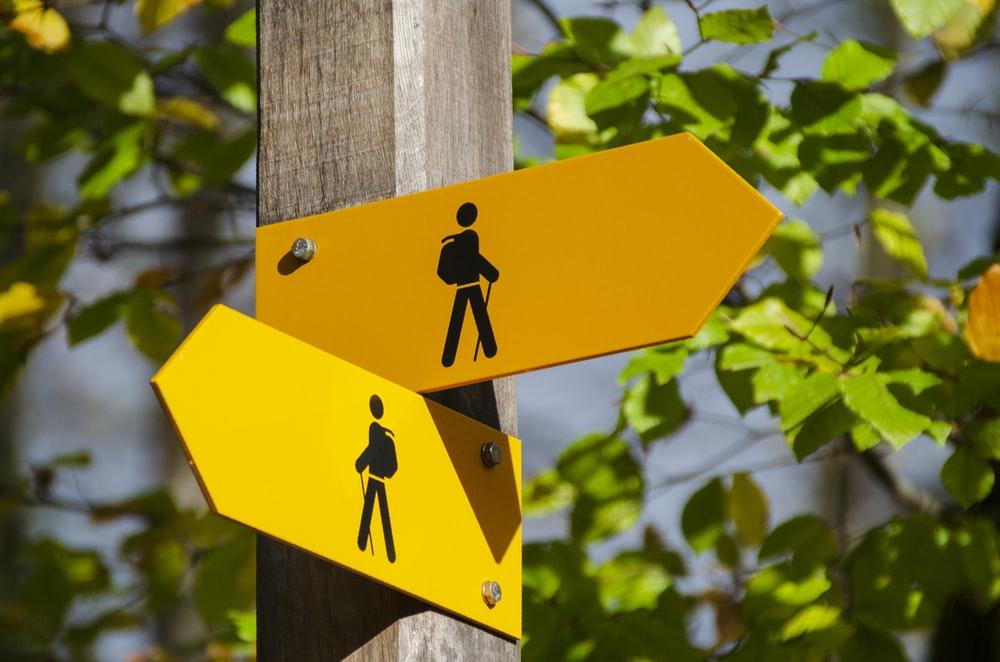 There are symbols that are related to nature and they would be showing the proliferation of the scenes of the animals that have been witnessed in a cave. The early humans were able to understand that their lives are full of interaction with nature and thus, that was a way that they have used to advance in civilization and to reach technology. All the symbols would e usually be founded on nature symbolism and the way they were implemented.

Animal symbols would usually convey certain features and qualities of animals and these qualities have been believed through the myths and the stories of the animals.

Animal symbols have been well spread in the Middle ages and thus, flags and shields were having animal symbols and there were coats that were signifying the affiliation of certain groups to animals. Some of the common animal symbols are wolves, bears, lions, dragons, and eagles. In today’s world, there are many brands that are showing images of animals and their symbols as in the winemaking industry or in the fashion industry as the using of bears symbols as Ralph Lauren brand. It is an approach that would be linking between the past and the modern. Parts of animals are also used to deliver meanings as the wings of birds would deliver meanings of freedom and paws would convey strength.

Usually, plants and floral elements would be providing the decorative flair and thus, graphic designers have taken the opportunity to deliver meanings. The florals of England and the fleur de lis that is France would be creating symbols of monarchy that are of these countries. Lotus imagery is common in brands dealing with health and wellness.  There are also symbols of florals as in the Hindu and the Buddhist tradition, it would be delivering symbol of divine purity and standing as one. The opening of petals would be delivering meanings of different chakras and energy that are needed to sustain human life. Moreover, they have been involved in many of the designs and the arts that are related to health and wellness.

Nature symbolism is an interdependent ecosystem. It would be conveyed through the elemental symbols of earth, water, fire, and air, and these elements would be contributing to the sense of well-being and wholeness. The earth would be solid and stable. Water would be cooling and calming. Air would be light and moving and the fire would be dynamic and strong. Designers would be portraying them through the use of colors and abstract lines. These signs would be even symbolized through animals as follows: 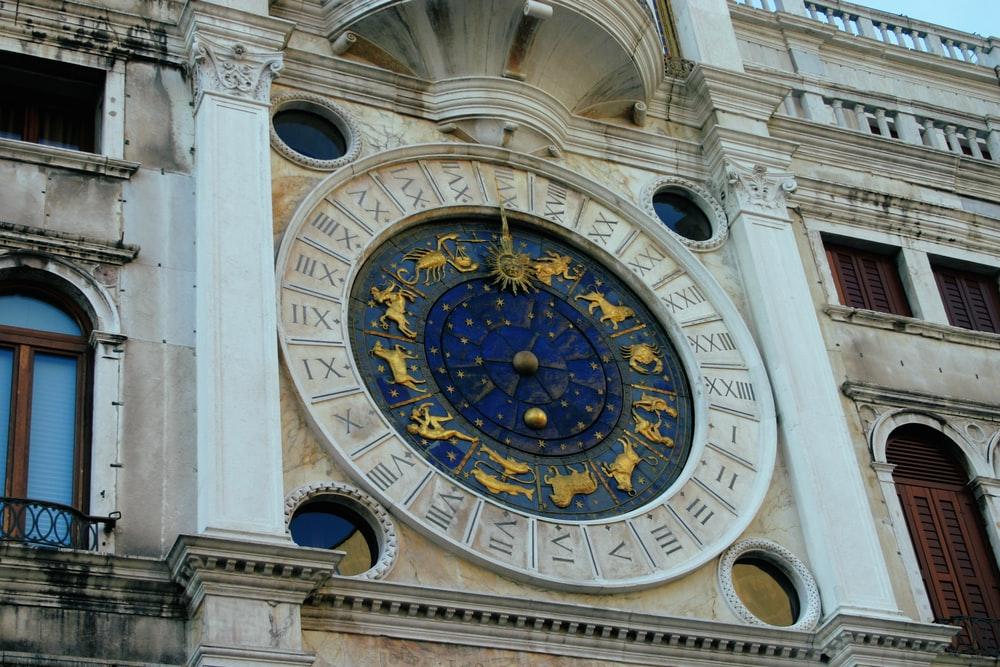 Plants and animals are the most obvious subjects that belong to nature. However, in the past, humans, and gods, as well as goddesses, would be created with the shape of humans as it would be creating a personification of nature, as for example Artemis, Pan, and Gaia. Designers would be using the Goddess symbols to refer to nature and wisdom as well as power.

There are many other symbols that are present and many symbols that can be created based on common realization. If you would like to create a logo or a brand design with a symbol,  Check Tasmimak.