What is Aspect Ratios in Design

In many cases, the designs would be showing that it is not so attractive to the eye. We would ask ourselves why and yet, we don’t find the answers. Well, this article is the one for you. The understanding aspect ratio can do a lot for your pictures and your designs. Aspect ratio is described as the proportional relationship that is set between the width of the image and the height. It would be describing the shape of the image. The aspect ratios would be written in a ratio way as for example 3:2 and it would be a square image that is having a ratio of 1:1 and when the height and the width would be having the same measurement, however, the image can still be having 500px in 500px. In the portray style image, the ratio would be showing 2:3 and the height would be showing that they are longer than the width and thus, the image would be having 500px in 750px and so.

There are many styles that you can say as having aspect ratios and they would be having different types of images as those that would be used for a blog post or those that are used as thumbnails or the gallery images or those with products. 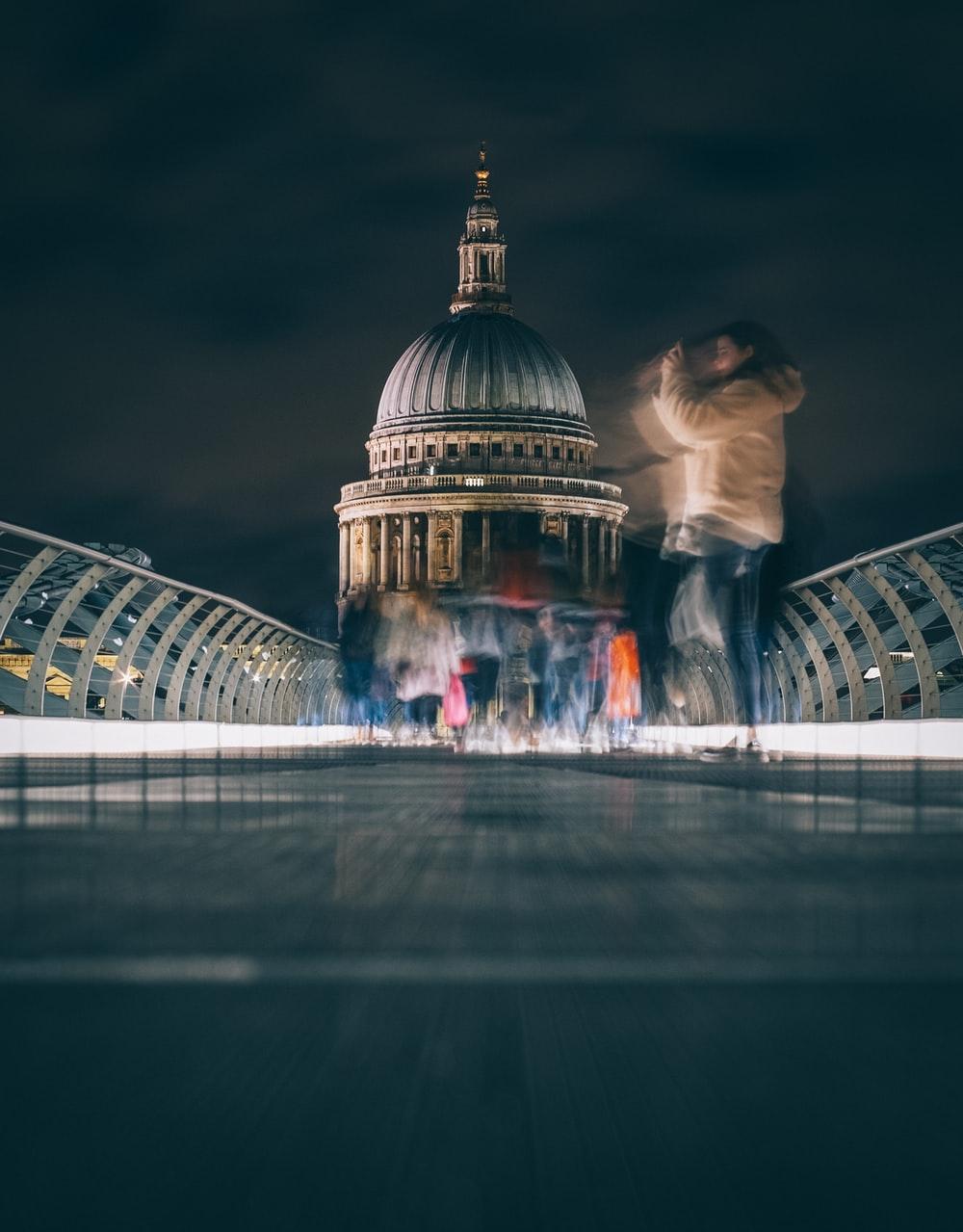 You can be able to change the height as well as the dimensions of the picture through the use of the cropping handle. Usually, the aspect ratio would be more dependent on the version as well as on the template that the picture is used on.

Page banners would be not easy to be allowing the presetting aspect ratios and changing the dimensions. It would be caused by the stretching and the changing of the shape would be allowed to be customized to all browsers.  There are some points that you have to consider as the banner image format and whether you can make use of the editor that is built on the image and that would allow you to crop the image. Most of the used templates would be allowing you to change the size of the banner and that would be applied to the height. The banners that would be showing a fixed height, as for example the Skye templates, will be ensuring that the banner images would be exhibiting the same aspect ratio, and thus, it shall be creating a uniform look for the banner.

Aspect ratios are critical when it comes to the product images as it would be helping in the setting of the aspect ratio of the image of the product and that will definitely ensure to increase its appeal.

The videos would be demonstrated through a thumbnail and that would be important in the video hosting as it shall be determining the aspect ratio of the video. The video would be blocked in rows and it can be also demonstrated in the form of grid galleries or the rows can be in an uneven shape. Regarding the video blocks, then it can be not easy to change.  In the case that you choose to use the Gallery Blocks and Gallery Pages and yet, the videos are not appealing, then you can go for adjusting the site style. You can choose the enabling of the crop images from the gallery blocks as it can provide the videos with uniform aspect ratio or for the gallery pages, then setting off the aspect ratio would be applied to any setting excluding the auto one.

The aspect ratio can have other forms as the percentage and it is usually shown that way in the index grid galleries that are on the template. The slider would be exhibiting certain values as from 0-160 and the setting to 100, would be creating square images. If you choose to adjust to less than 100, then the landscape would be oriented. If you adjust to more than 100, then it shall be portrait-oriented. If you want to adjust your images professionally, you can choose Tasmimak for the best setting of the images.