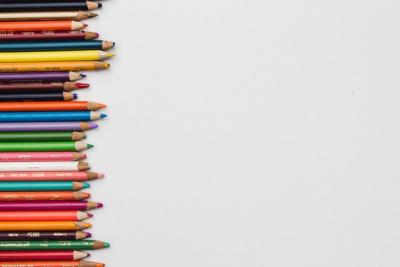 What are Color charts?

Are you a designer? Entrepreneur? Marketing executive? Business owner?  You will require to have a color chart. Color charts are physical object that would be having different colors and they would be present as a single page chart. They are in the form of swatch books and they have color matching forms. 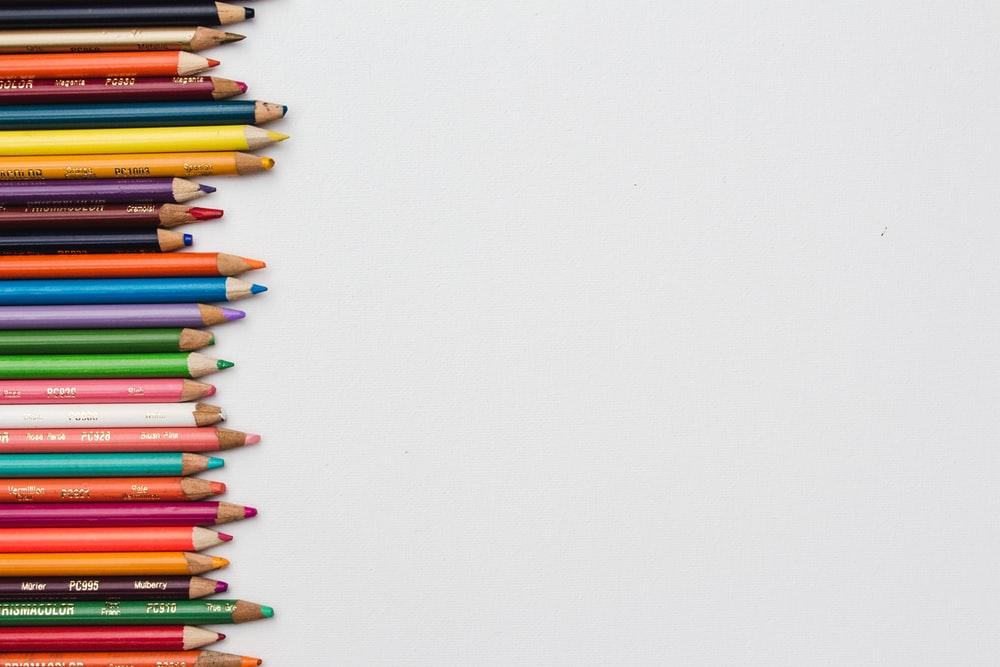 There are mainly two different types that are present of the color charts and they would be the color reference chart or the color selection chart. The color reference chart is when the colors are present to form comparisons and measurements. It is having a main role as they are being used in the production as they play an important role in the color reproduction in the imaging system of our mind. It would be helping in the color arrangement and thus, it would affecting our perception and thus, it would help us in the visual determination of the hue color as the roles of the IT8 and the color checker charts.

Color selection charts would be presenting a palette that is reflecting the available colors and thus, it has an important role in the selection of the spot colors and the processing of colors. It would be used in pens, paints and crayons. Usually, these colors would be coming from the manufacturer production range as the Pantone or the RAL system. 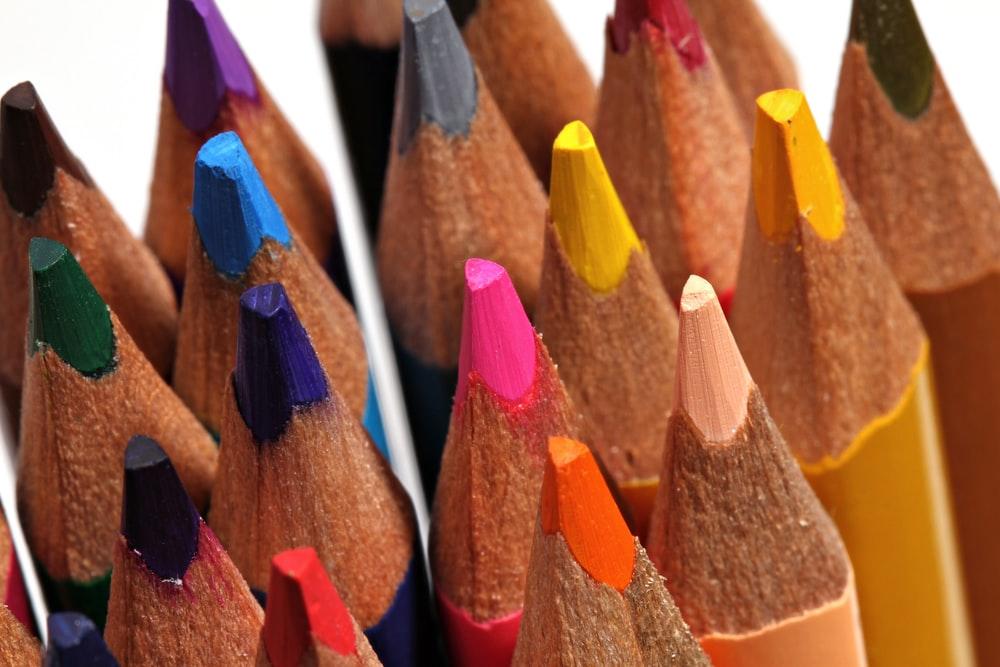 Color reference charts would be usually used in the color comparisons and in their usage in measurements as the checking that occurs in the reproduction of the imaging system as well as in the profiling of the digital inputs or the profiling of devices as for example the digital cameras and the scanners. The displaying systems are also having color reference charts as the printers and the monitors as well as the presentation projectors. They would be usually used by traditional photographers and by the cinematographers as it would be helping them to calibrate cameras that would be using film and in order to be checking the color temperature of the lighting.

Color reference cards have an important role in the assessing of the light quality and they would be used as color rendering index that would be reflecting form the set of the Munsell samples when they would be evaluated.

What are Shirly Cards?

Shirley cards are a form of the color reference cards and they have a role in the setting of the skin color that would be used in still printing. This industry would be standard for the cards and that have been used in the Northern American photography labs in the 1940s and 1950s that would be depicted a solitary "Caucasian" female that has been shown dressed in brightly colored clothes. However, on the contrary, there are very few of these color reference cards that have been showed an adult male as

the reference image. Light skin tones would be having an important role in serving as the recognized skin ideal standard. 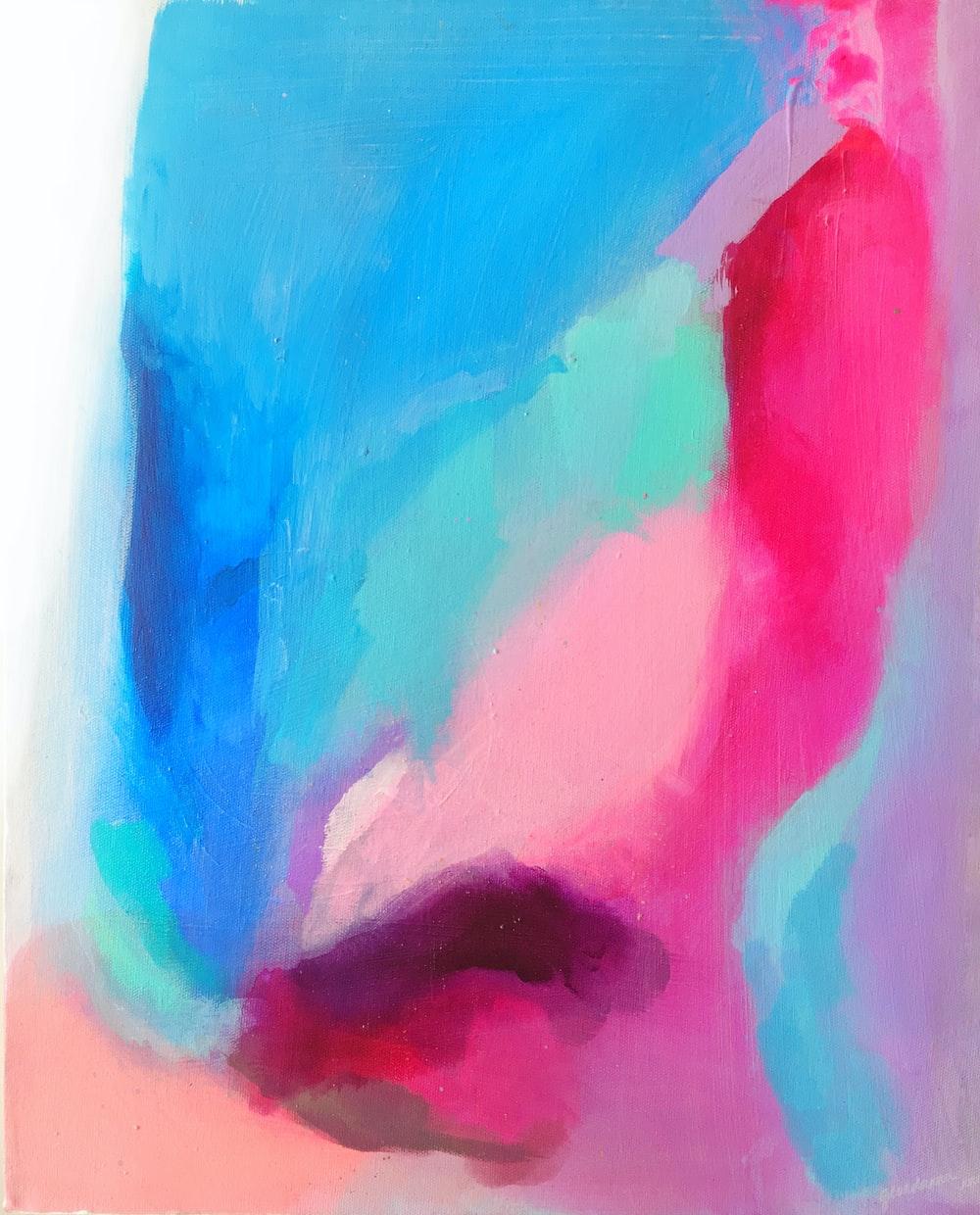 In the Stock color film chemistry for still cameras, it has been mainly dependent on the  originally with a positive bias toward "Caucasian" skin tones and that because they are showing a high level of reflectivity in them.

In the mid nineties, there have been Japanese companies that were registered and redesigning  the Shirley cards through using data that comes from their own color preference tests.

In the mid nineties, Kodak has been the leader in the photography business and it has designed what is called as a multiracial norm reference card. This card is showing three women (Caucasian, Asian, African) who would be exhibiting different skin colors and they would be brightly contrasted clothing

The Color Checker has been first established and founded in the mid seventies by Macbeth Color Checker in 1976, and it is a cardboard-framed arrangement of twenty-four squares of painted samples based on Munsell colors.

Choosing Colors For your Data Visualizations

Because paints and inks would be showing high dependence for their color on pigments and dyes, the creation of a reference is needed in order to match specific combinations of coloring substances that would be in a given matrix against the resulting color. One of the earliest attempts to achieve this goal was the 1692 manuscript  by Klaer Lightende Spiegel der Verfkonst. It has been presented by a range of watercolor mixtures, but it has remained relatively unknown, because only one manuscript was produced. However, Due to the development of the paint and ink industry, the requirement for this kind of chart has been highly intensified, and through a number of systems that are now available, and they include NCS palette, Pantone, RAL and DIC color system Guide.