Coolest and most recognizable logos 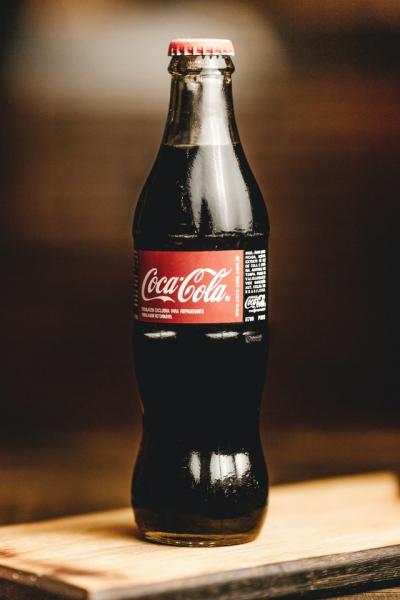 You are looking for a cool logo? Cool logos are more recognizable and they are impressive. It is a smart move to review other famous and the coolest logos to start your journey. Here are the most 9 coolest and most recognizable logos out there:

It is one of the chocolates that are sold worldwide. It is on the shelves of the hypermarkets and stores. The logo of the company has an excellent and wonderful history as it belongs back to Theodore Tobler who has been inspired by the Matterhorn Mountain and it is located in the Swiss Alps for showing the triangular shape. When you have a close look, you will be able to see a bear that it is standing on its hind legs. The bear stands for the city of Bern in Switzerland and there was the first factory. 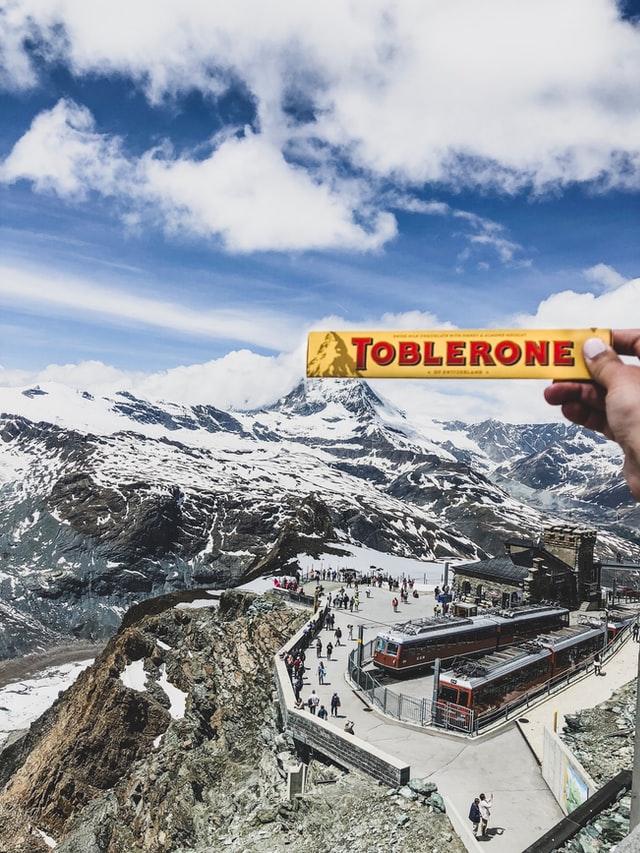 One of the very cool logos is Coca Cola. It is very memorable and it is one of the most recognizable logos in the world. The logo has been influenced by Santa Clause in its beginning as in the white and red suit as it is referring to the fist campaign advertisement of the company that has taken place on Christmas. There is another reason as well for this logo and it is when in the oldies, the alcohol has been taxed in the American drug stores. However, the soda was not. Moreover, the company wanted to distinguish its products from the barrels of the alcohols, and so, it has painted them in red to be different for the customs and the tax officers. 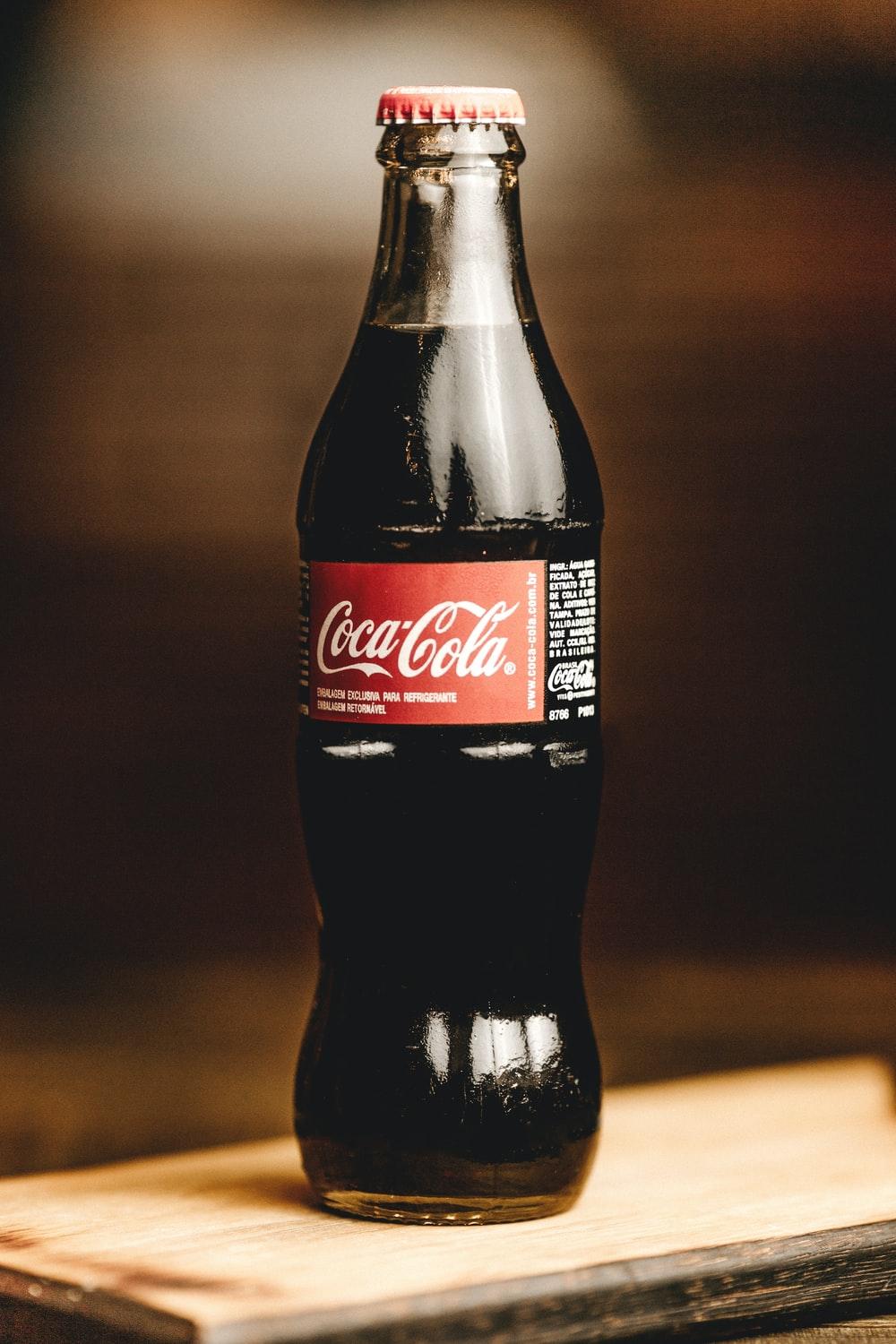 The logo is very cool as it is written in very attractive typography which is very relevant to the brand and its targeting of children. The font is bubble like and it reflects joy in children. The colors reflect happiness. The word stems its roots from the Danish word with is Leg Godt and it means play well. It is a very cool logo especially with the vibrant red background. 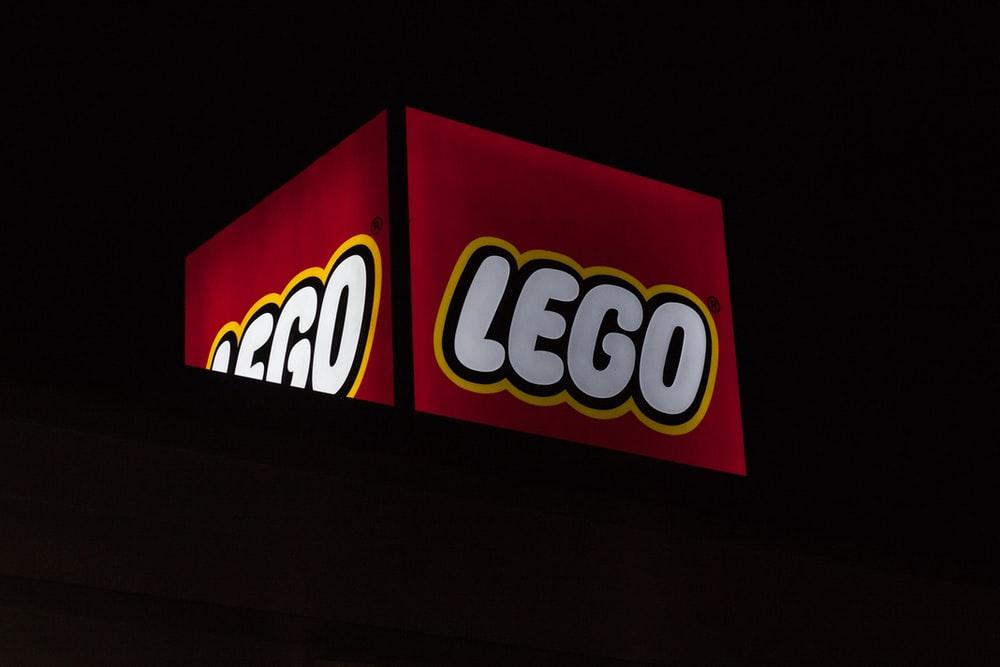 Almost everyone loves Chupa Chups. It is linked to childhood and with its colors of the bright yellow, it sends feelings of happiness and joy. The brand name has been originated from the Spanish word for sucking which is “chupar”. This word means to suck in English. The logo is of a flower on the top in yellow and it has never been changed. 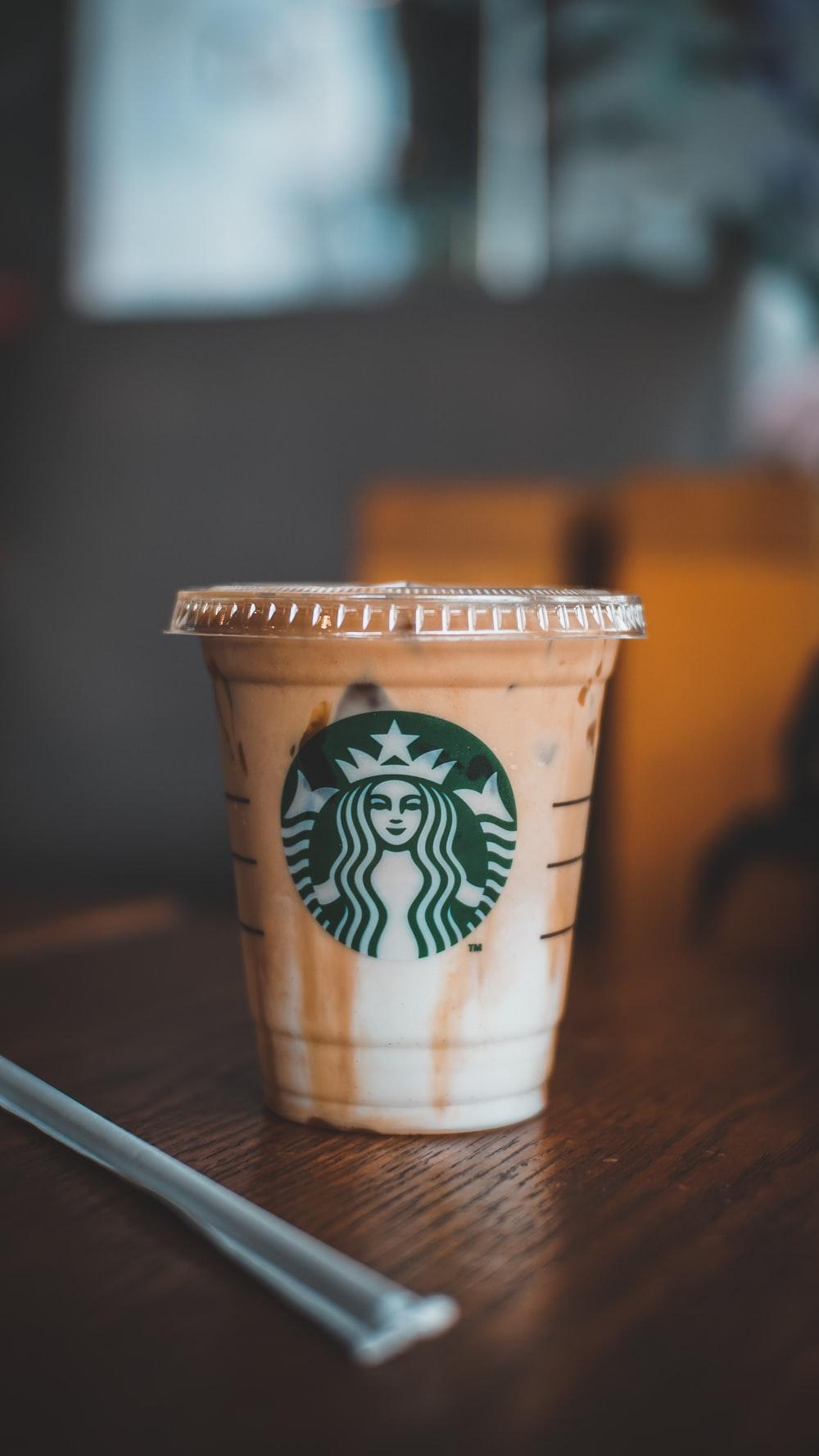 This company has been inspired by a myth of that sirens were mermaids and they were luring the sailors in the sea. This inspiration was in the 16th century Norse woodcut. This logo is epitomized the showing of provocative fickleness that is of the sea. Starbucks has first opened in Seattle and it wanted to be representing coffee along with the seafaring history. It has been the way that Seattle bee showing close association with sea for its location. Till now, the logo of Starbucks has been spread worldwide.

This company has a very simple logo template and it is showing that it has been there almost century and thus, it is historical and showing origin. The logo shows the shield that has been linked to the WB studio in Burbank , California and it is the first one. The shield is floating in the clouds and this symbol has been there since the twenties. Showing a strong behold of the logo.

Galleries Lafayette has successfully been able to create a logo based on typography. It is very cool and the in the logo are referring to the roots of the company which is tour Eiffel as it refers to its origin since it has many stores over France and in other parts of the world. The writing is very fancy and it is one of the outstanding department chains in the world it is a building that refers to the Art Nouveau Movement in France.

Nike has successfully been able to create a legendary and memorable logo. It has become the winner of the best cool logos since it is very simple and eye catching. The company has decided to add the logo on all its products and it has been decided by a freelance graphic designer who is called Carolyn Davidson for only 35$ and that was in the early seventies. Now, the symbol swoosh is recognizable by everyone in the world. 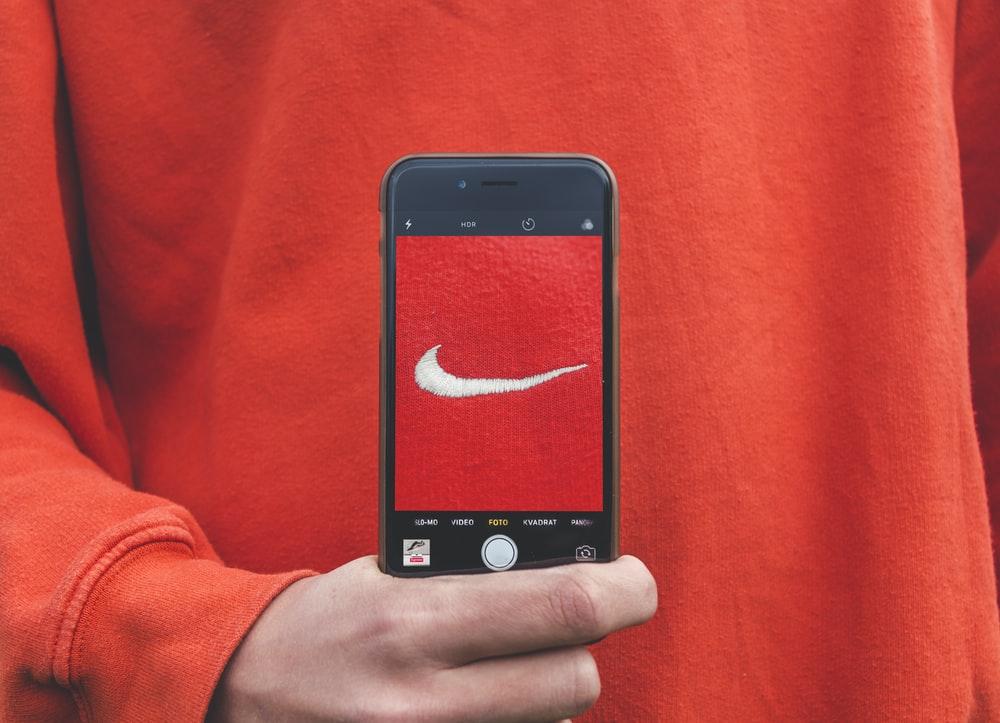 One of the logos that is well known worldwide and it is very cool is Walt Disney logo. It is reflecting fantasy and it would be able to instantly send you to a fairy tale once you look at it and see the magic of the faraway place. It has an overall symbol that shows arc with typography showing joy and sending delightful feelings to children and adults. This logo has been created in 1937 and this was what Walt Disney wanted to portray and reflect in its logo. The signature of the logo has been carried by a man hand and thus, it is very unique and Walt Disney has not changed the logo till now.

Check Tasmimak as the website offers many different and vibrant ideas that will allow you to have a cool logo design for branding.