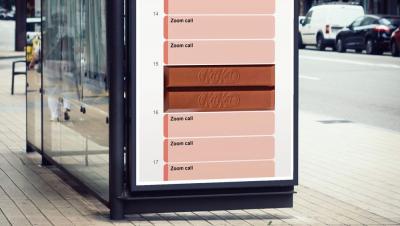 Kit-Kat has managed tocreate a print ad that would be reflecting the life of the people during isolation and social distancing. The ad has been showing the schedule that the people would be going through the day from waking up to being completely consumed in zoom meetings. Moreover, Kit-Kat has set two slots in the middle of the day that would be showing they are blocked for kit-kat time. The ad is very creative, impactful and it is simple. The ad is very clever in expressing how Kit-Kat can help in the lock down time. 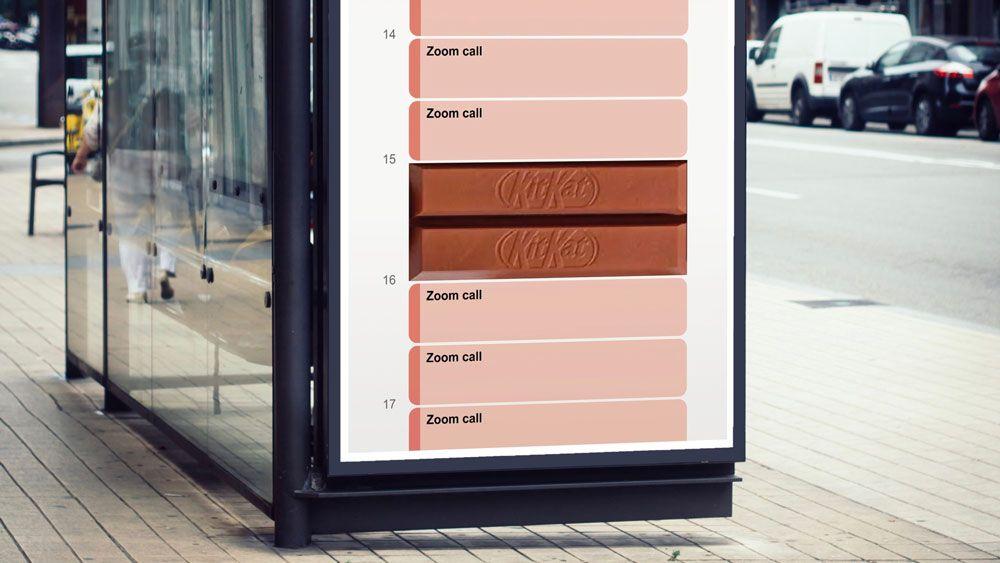 This telecommunication company has taken it to another level when it has been showing off with its 4G features by showing a game that would be played by the iPhone through showing a game board and thus, the 4G wireless speed can be reflected.

C&A , the famous fashion retailer in Europe has customized the magazine editions to set a link to the Facebook account of the person and thus, the readers can like their favorite designs and looks and press the button located on the ad. The data would be sent accordingly to the store.

Nivea set an interesting ad that crashed the box as it showing a print ad but with solar panel that can charge cell phone. It shows how Nivea has the ability to control the sun in a very creative way. 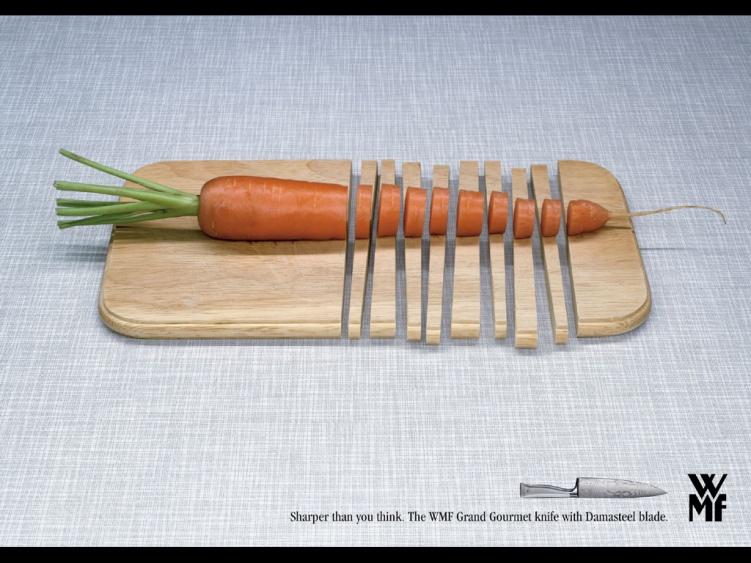 In the sixties, WV had to withdraw a car from the market and this car was called lemon. The car had a minor defect and yet, the company pulled it from the market. The default was not noticeable to the eye. After 60 years from this incident, VW have released another car and it was not having any defects and thus, it called it a lime which would make everyone to taste it. Lime is worthy and it shows how the taste changed. The poster is reflecting trustworthiness in a humor way. 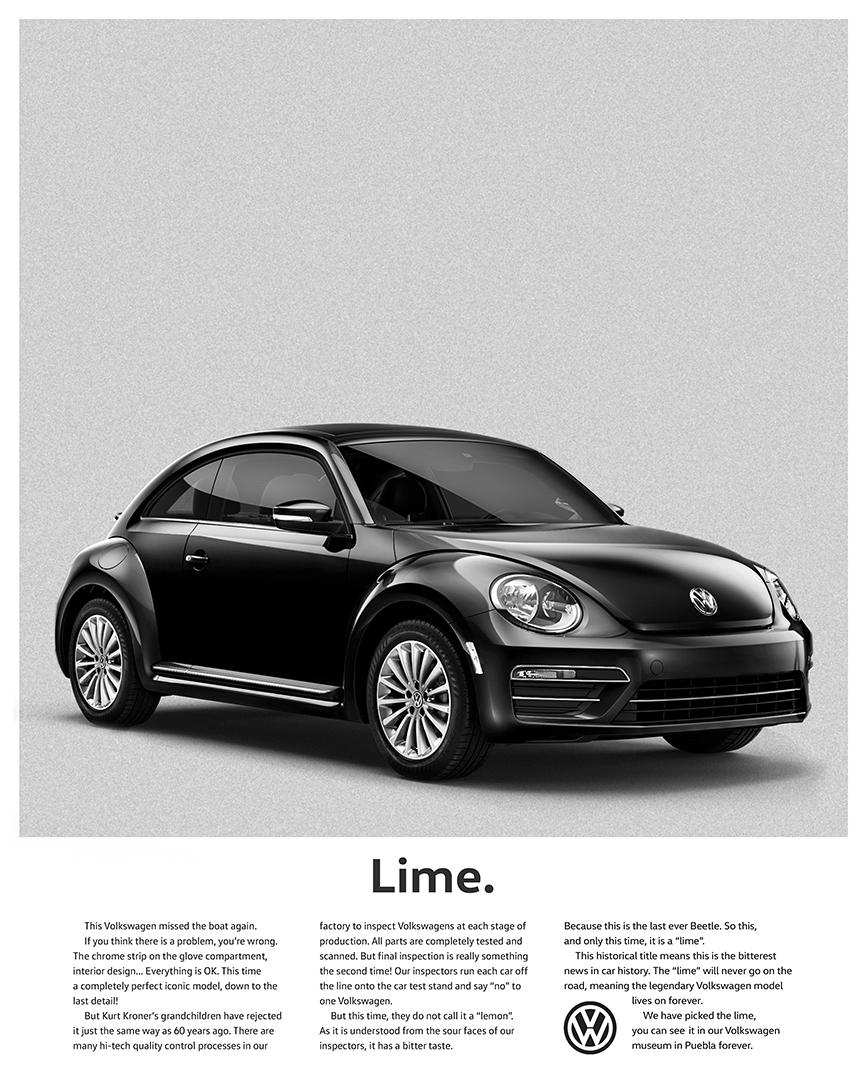 After Apple has released its Mac Pro in 2019, IKEA in Bulgaria has been able to use it for its print ad through releasing a killer ad with a design that shows a cheeky ad with lower I before the product name. 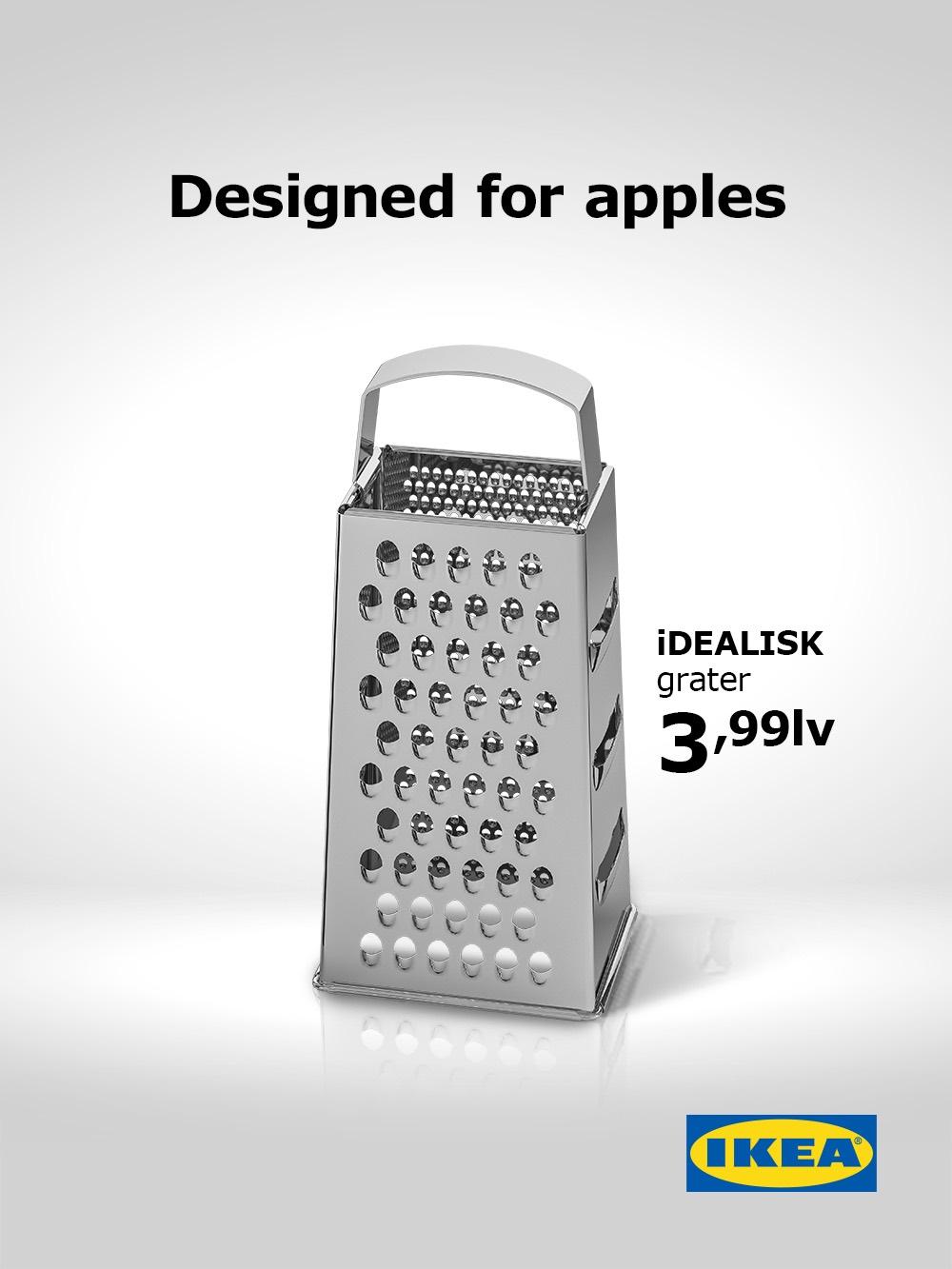 It has created an ad that would show the importance of having a safe sex and that children can be scary sometimes. It has featured these horrifying twins in the ad and stated that no one wants to see these in his living room. 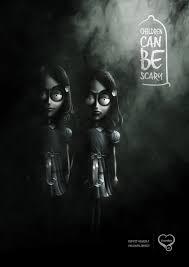 RBH has had an ad asking for copywriters and thus, it has stated in the eye catchy ad that the pictures persons have taken over and now, we are looking for a word person. 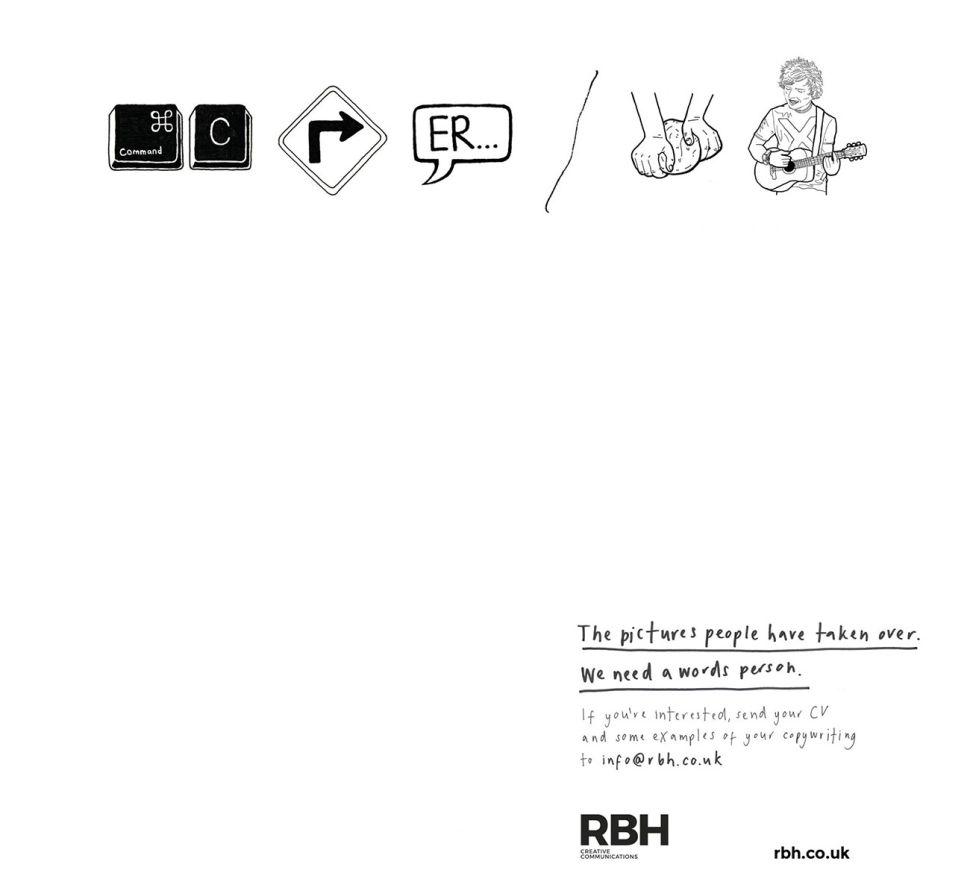 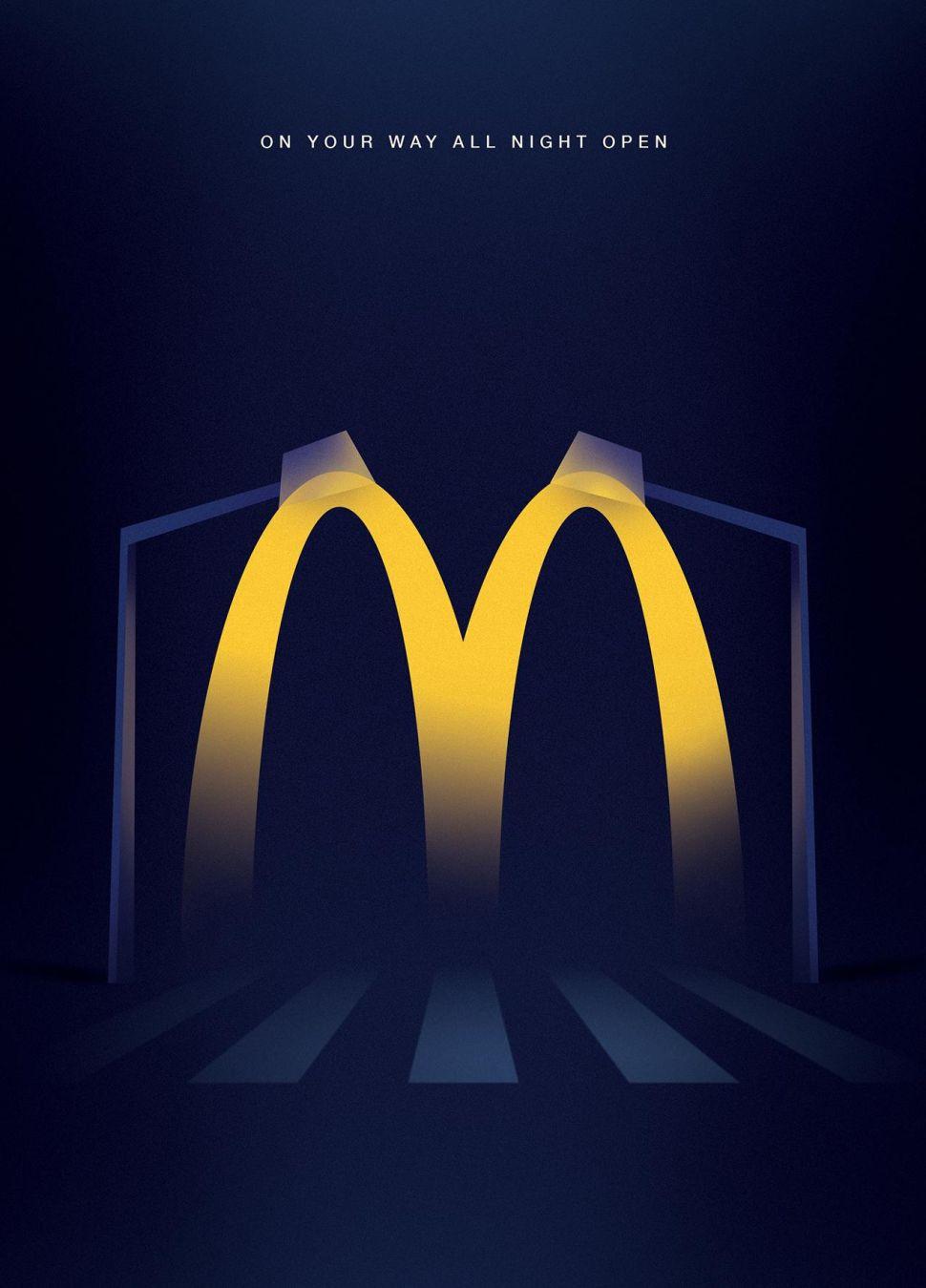 KFC has been setting ads that would be showing that finger licking is good while eating KFC. The print ad is revealing the same but with showing a mobile phone that is strengthening the message and conveying how good it could be. 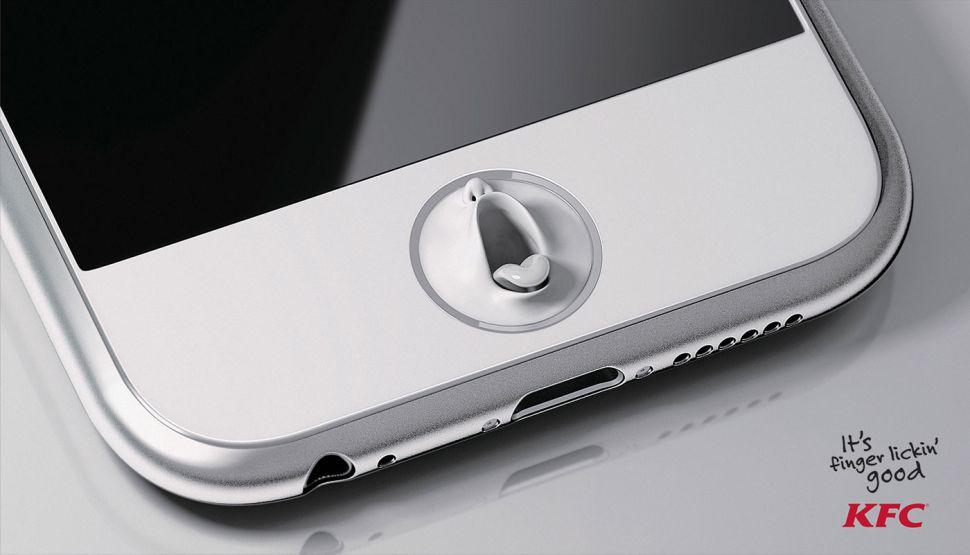 In a response to the first ad by Ketchup that was showing the food that is going great with Ketchup with showing the bottle visible. This second ad has been created by Heinz to show the food without showing the Heinz bottle and to state” pass the Heinz”.

In one of the ads created by IKEA, it was showing an ad of a baby crib and it stated that the ad can be folded as a pregnancy test and that would make you pee on it to see if the results are positive. If the results are positive, then you can present it and      take 50% off. It would be offering half price for the crib for the mums. Here, technology has been combined with science. 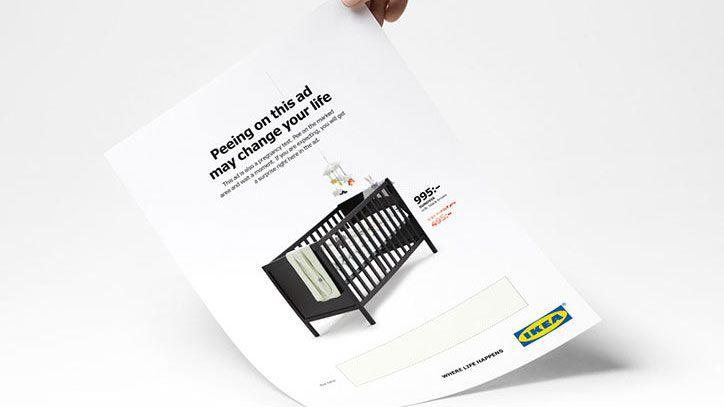 If you are looking for creative printing designs, you can Browse templates of Tasmimak for the best print ad ideas that would help you in creating an outstanding logo template design .