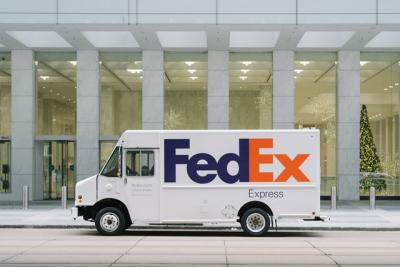 Logos prove that innovation, inspiration and creativity are real! They prove that never take the first glance for granted and have a second look as you would get your mind blown. Here are some of the famous logos of the world with their hidden meanings:

The shipping company logo is actually having one of the best logos in the word concerning the hidden image as when you have a closer look between the E and the X letters, there would be a negative space that would be shaping an arrow. The arrow is showing that it is reflecting moving forward with high speed and precision and that, there would be an element of surprise which is that they go forward with speed. The logo has around 40 awards and it is ranked among the best logos of the world. 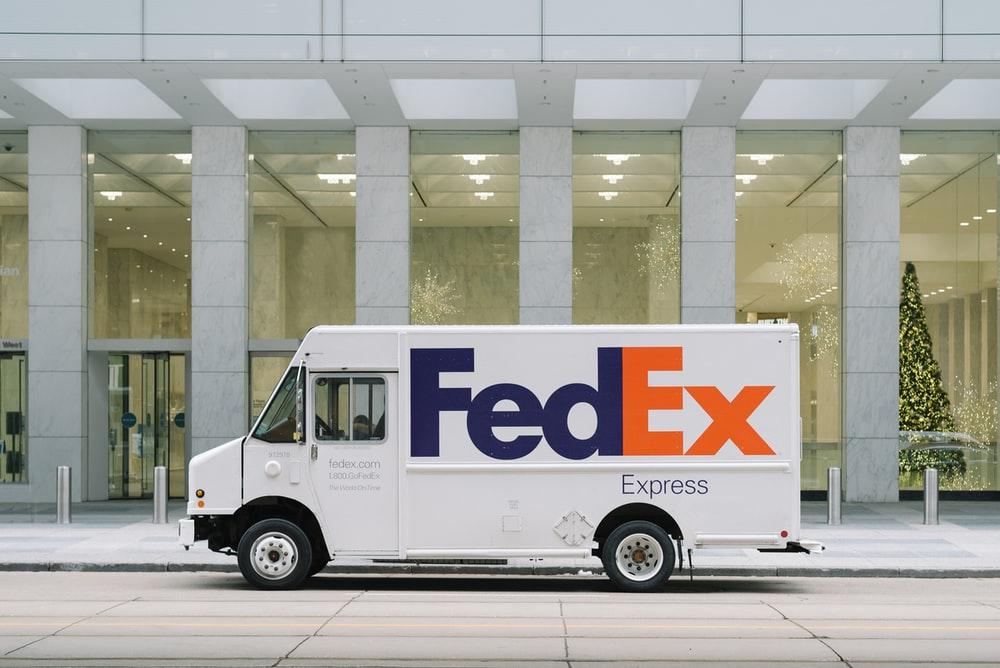 The Wendy’s brand identity is reflecting a personal as well as “home-cooked” feeling. Once you have a closer look then you can see that Wendy’s collar v is having the word mom and the name Wendy’s has been named after Thomas’s daughter and who has now more than 6,500 chains that are present worldwide. Some logos can have unconscious imprint in our minds for long time.

Baskin-Robbins is being owned by Dunkin’ Brands, and it is known for having around 31 flavors. The logo is having the colors of pink and blue that would be shown in the BR and it is doubling as 31 which are the flavors. The logo is reflecting fun and energy of the brand and the product that it is offering. The company is also saying that 31 are the beliefs that the guests would be having the opportunity in the exploration of fun and new flavor of ice cream every month.

When you see the logo for the first time, then you see the dark pink logo for LG Electronics looks like a winking face. But once you would be having a closer look, then you can identify the face’s “nose” is an “L” and the outline of the “face” is a “G.” Some may say that there is a similarity between LG’s logo and a modified Pacman.

The logo for tortilla chips and dips is providing an example that is once you have seen it then you cannot ignore it and the logo is in the name as the name Tostitos would be showing colored background and the two T letters would be making up people who would be dipping the tortilla chip together in the bowl that is having salsa which is the top of the I letter.

The hidden logo of the Hershey’s kisses would be having the extra kiss and when you turn your head to the left, then there would be a kiss located between the K and the I letters. It is themes as amusement park which is Hershey Park.

This chocolate that is well known in every part of the world was primary having its first factory in Bern in Switzerland and this city was usually having bears. The logo would be showing the mountains and the bear of the city of Bern. 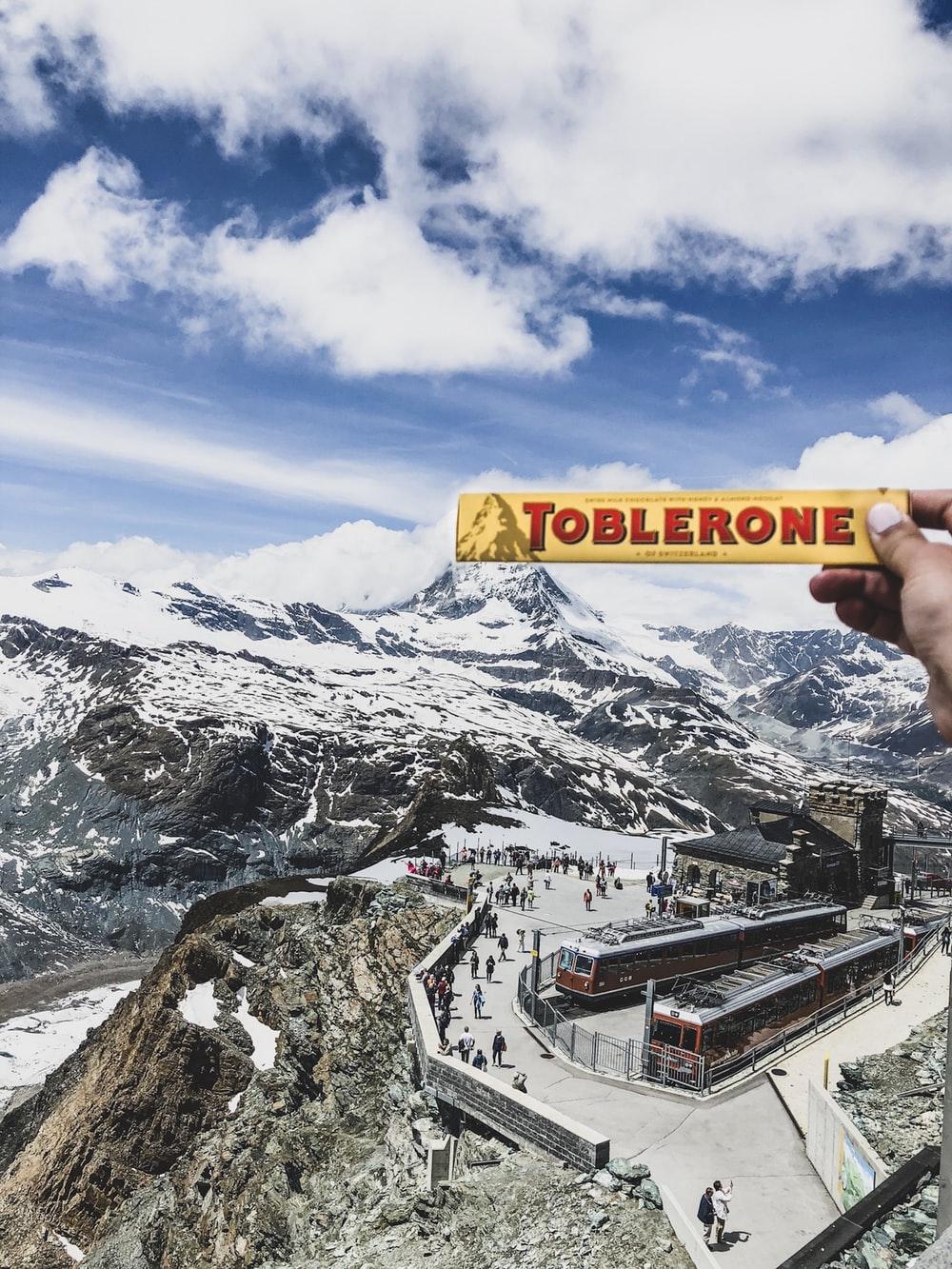 This is a digital pin board site that is having a logo tied to its social network core. It is having a hidden image that is not very obvious and it is fitting in the platform. The letter P would be doubling and it showing the pin. The P would be lending itself to the shape of the map pin.

This is a community and public based organization and it is trying to sell the donations of other people with very low price in order to help those who have low income to have better lives and it shows this action through its trademark. It is not for profit         that would be having functional as well as encouraging letters as the lowercase letter in the G as in goodwill and the smiling face that is showing two times in the logo.

Formula One has considered the core values of sports and it has applied them in its logo. It has red color in it which is reflecting passion and energy as well as the black color would be representing power

and determination of the company.