What are Gestalt Principles of Design 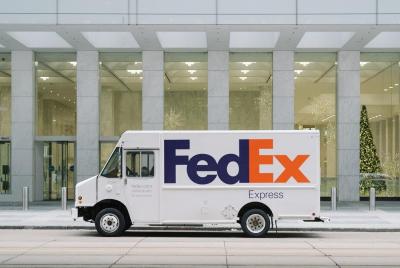 Gestalt theory is being based on the idea that our human brains are continuously trying to simplify and organize the very complex images and the complex designs that would be consisting of different elements through subconsciously arranging them and organizing them into parts of an organized system. This attempt of our brains would be leading to a better understanding of the environment and the world we are living in.

Negative space would be usually left around the elements that are considered in the design. However, some designs would be considering the white space in order that they would create an element in the design that was not present before. The human brain has the ability in creating shapes and imagining shapes through the collecting of the sum of the parts.

The negative space is one of the main and the earlier principles that are of Gestalt principles regarding visual perception. One of the earlier proposals of the theory would be the one that was created by Max Wertheimer in the year 1923 and they are called Gestalt Laws of perceptual organization and they were also based on the discussion that is of the Wolfgang Köhler’s 1920 that discussed Physical Gestalten and they were having the main influential ideas. Gestalt principles are having very influential effects on the designs that are created and the consideration of their implementation would be improving the designs and their functionality as well as being user friendly. 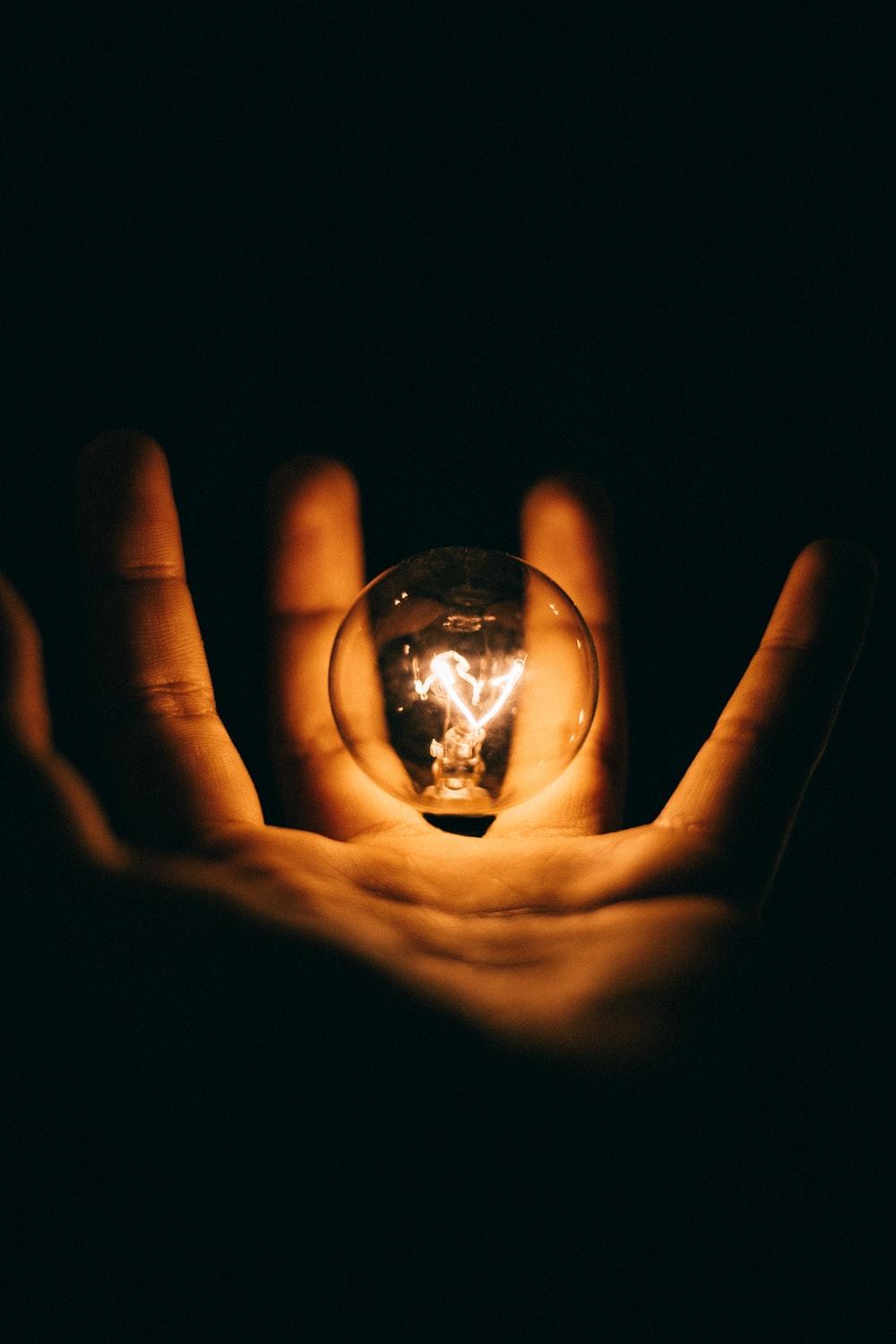 It is when the elements would be grouped according to their similarity and they would be based on their color, size, or shapes. In UX design, using similarity makes it clear to your visitors which items are alike.

The law of continuity posits that the human eye can be able to follow the path that is the smoothest through viewing lines and that is regardless of the way through which the lines have been drawn. The eye tends to follow the straight line from one end of this figure to the other, and the curved line from the top to the bottom regardless of the colors present. This is one of the perfect tools that can be used in the designs as it would be guiding the visitors’ attention to the direction.

It’s the idea that your brain will fill in the missing parts of a design or image to create a whole. It would be allowing our eyes to follow something like a dotted line and it is in its most complex way.  It would be illustrated through the white shapes that would be present in a  picture and our brain continues the picture. 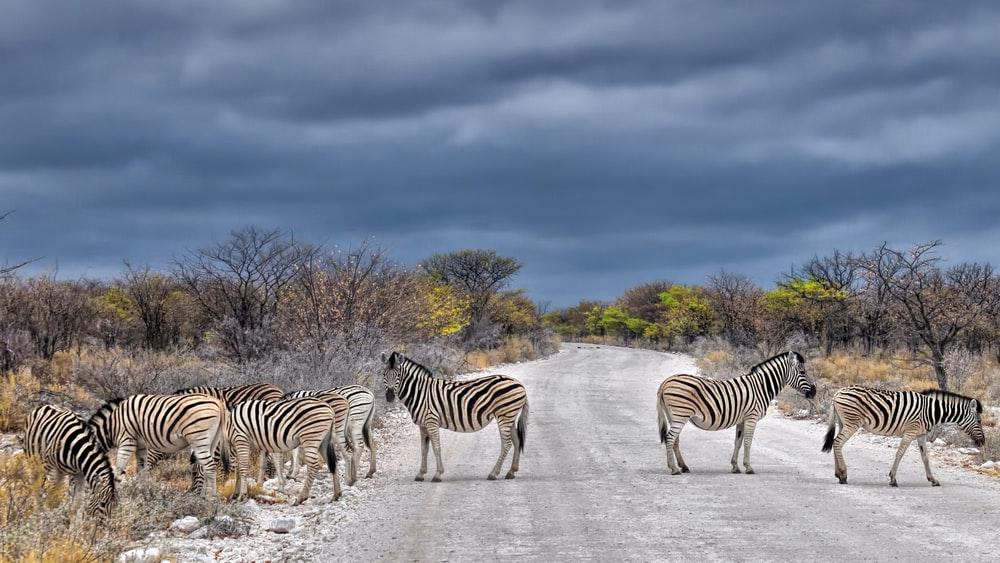 Proximity refers to the way through which the elements would be close to one another and the strongest proximity would e between the overlapping subjects. Through the adding of space between the elements, then there would be a separation that can be created.

This principle would be very similar to the closure principle and it would be how our brains would be able to process the negative space. Our brains can be able to differentiate between the objects that are placed in the foreground and those in the background.

The law of symmetry and order is referred to as prägnanz,  and it is a German word that means a good figure. This principle is stating that your brain will be able to understand and correlate ambiguous shapes in the form of a simple manner. For example as the overlapping circles that are of the Olympic logo more than they would be perceived as some curved lines intersecting. It would be that the brain will perceive the lines in its main simple form as an image even when they would be incomplete as it would relate them to triangles, squares, circles,s, and the basic shapes. 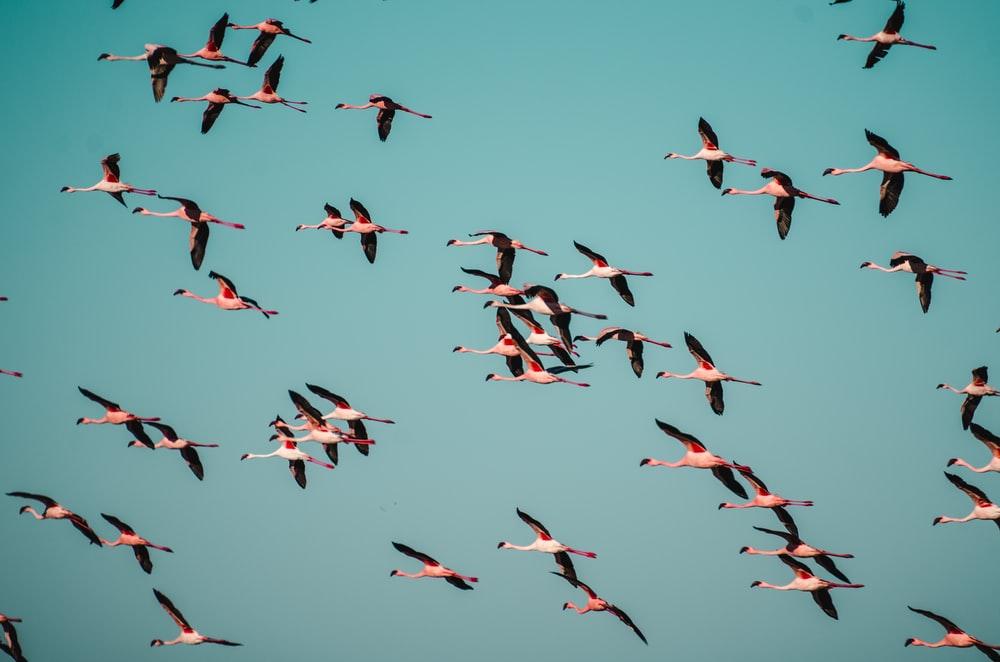 The visual perception of the gestalt principles can be able to be incorporated in the designs and in your work that would be lead to a huge better influence on the users ‘ experience and you would be able to influence them positively. The understanding of the way that the human brain would be working and the using of the natural tendencies and exploiting them in the creation of a seamless interaction can lead to magical effects as it would be leading to the creation of a seamless interaction through which the user would be more attracted to the website and he would be feeling more comfortable in using it. It can be from the first visit to the website. 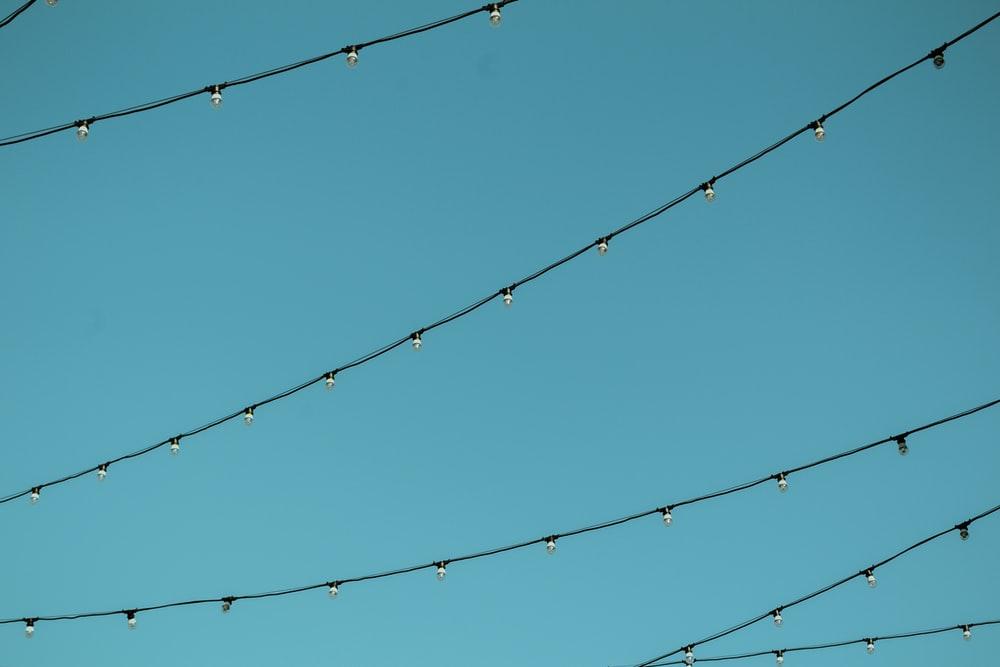 If you would like to apply Gestalt designs and consider them in your designs, then you can check Tasmimak for the captivating designs that can help you set your brand and your website with maximum influence over the customers.