One of the main confusions that we all face is choosing the right font for the text. We keep on trying and moving on one by one to see the right font that will give the right impact. Some fonts would be more casual and they will be more expressive for your brand. However, others might seem more reserved. When it comes to font, then if you picked up the wrong font, then it would definitely affect the personality of your brand and it might send the wrong impression towards your brand and your company. Moreover, don’t be in a hurry when choosing the font. The right font will definitely compliment your brand and it will position your brand in the minds of the people and the customers. However, some would rush in choosing the font. However, you need to understand that the different categories of the font to help you in your  design template, there are mainly two categories which are the serif and the sans serif. 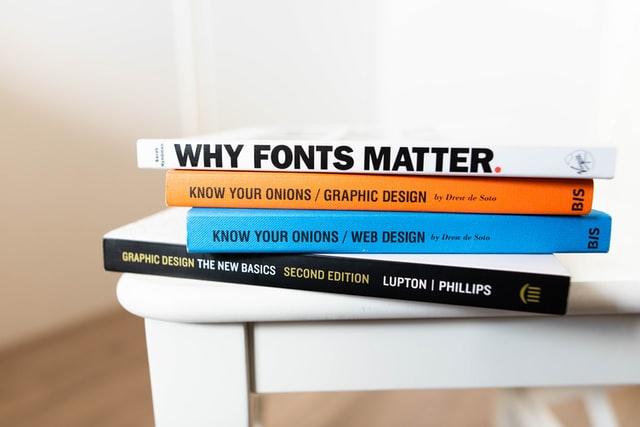 These two main categories are having difference and believe it or not, but the different is very easy to be distinguished.

Serif fonts are usually sending and reflecting feelings of trustworthy ad traditional messages. It has been used in history and that would be referring back to the 18th century. Usually the serif fonts would be used in newspapers and magazines as well as in books. Companies would be using them to be considering classics and refined products. Serif fonts are usually having decorative tails and it would be leading to sending credibility and trustworthiness of the brand. 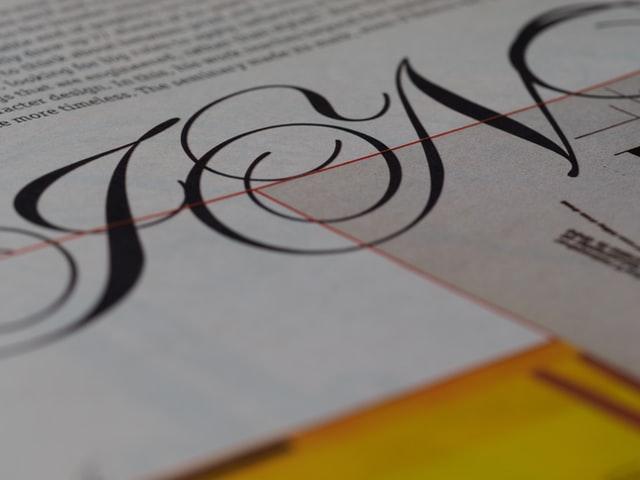 What Your Serif Fonts Says About Your Brand

Serif fonts would usually be sending feelings of confidence and trustworthiness. Also, it reflects elegance. It affects the brand in creating reputable and serious products. It is usually considered by editorial companies and law practices as well as insurance companies. Some of the examples of serif fonts would be as Times New Roman, Georgia, Garamond and Baskerville.
One of the successful examples of the serif fonts:

The New York Times has been there since decades and it goes back to 1850’s. Moreover, the serif font would be sending feelings of reputability and formality as well as tradition. 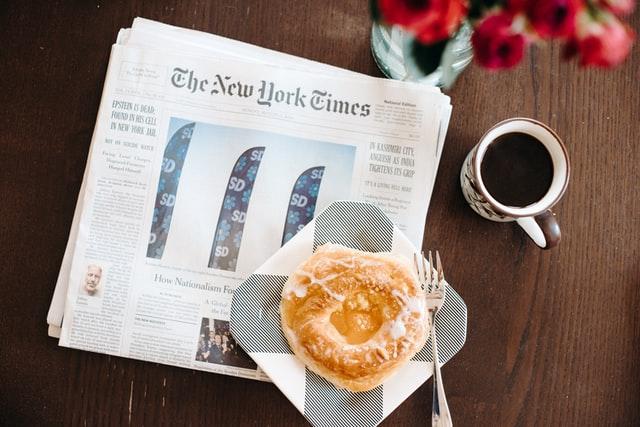 Sans serif fonts reflect feelings of modern and clean as well as Approachable. It is communicating different message than the serif fonts. Serif fonts would be embracing traditions and history and the sans serif would be communicating simplicity and modern. It has some characteristics as the clean and the crisp lines. The clean lines and the sharp edges would be very clear on the screen and they would be increasing the legibility of the brand to the users.

What Your Serif Fonts Says About Your Brand

Sans serif fonts would be sending informal and casual as well as friendly approach to the customers. It is usually used by companies who target youth and young segments in the society as it will be reaching them clearly. These characteristics would be very popular especially for start ups and tech companies. They would be trying to send sense of cutting and edge and clarity in a world of competition. Examples of this sans serif would be as Arial, Open Sans, Proxima Nova and Helvetica.

This is a company that is using sans serif in their branding as the rounded and the clear appearance of their brand on their logo and website. It sends feelings of  friendliness and  approachability . It makes the company more relatable.

You can now choose the best between the best fonts for your website and logo design from Tasmimak.